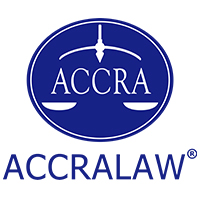 In the Philippines, a business owner may engage people to perform work either by entering into employment relationships or by contracting out the work to be performed.

On the one hand, a business owner may forge employment relationships with employees, on a regular, casual, project, seasonal, probationary, or fixed-term basis depending on the business requirements. Employees enjoy the constitutional right of security of tenure and may not be dismissed except for just or authorised causes.

Our congressmen adopted en toto SB 1826 in May this year, which is a bill that now just requires the signature of the President. In anticipation of his signature, we present hereunder the significant changes in the rules on employment and contracting arrangements.

On the matter of termination of employment, business owners who separate employees based on authorised causes are now required to submit proof of the existence of the authorised cause and the payment of separation pay during the one (1) month notice period. With this, SB 1826 appears to bring back the old discredited requirement of “clearance to terminate” for authorised cause separations.

Significant changes in the rules on contracting arrangements
One of the controversial changes under SB 1826 is the introduction of a new definition of labour-only contracting, specifically through a seemingly innocuous change of the conjunction “AND” to “OR”. The projected new law defines labour-only contracting as an arrangement where:
1) The contractor does not have substantial capital or investment; OR
2) The contractor’s employees recruited and placed are performing activities which are directly related to the main business operation of the principal; or
3) The contractor does not exercise control over the performance of the work of the employees recruited and placed.

The new definition implies that a contractor can no longer engage in the business of providing workers who will perform activities directly related to the main business of the principal, even if such contractor has sufficient capital or investment. With this definition, business owners would appear to be precluded from engaging the services of legitimate contracting companies for activities directly related to their businesses. Significantly, this may result in the closure of legitimate contracting companies and the deterrence of local and foreign investors, who may find the new definition as unduly restrictive of the right to conduct a legitimate business.

There are significant changes under SB 1826. These will certainly mark a new era for contracting arrangements and employment relationships. It will also change the landscape of the Philippine workforce as we know it. However, whether these changes strike a balance between the ever-conflicting interests of management and labour—we shall have to wait and see. 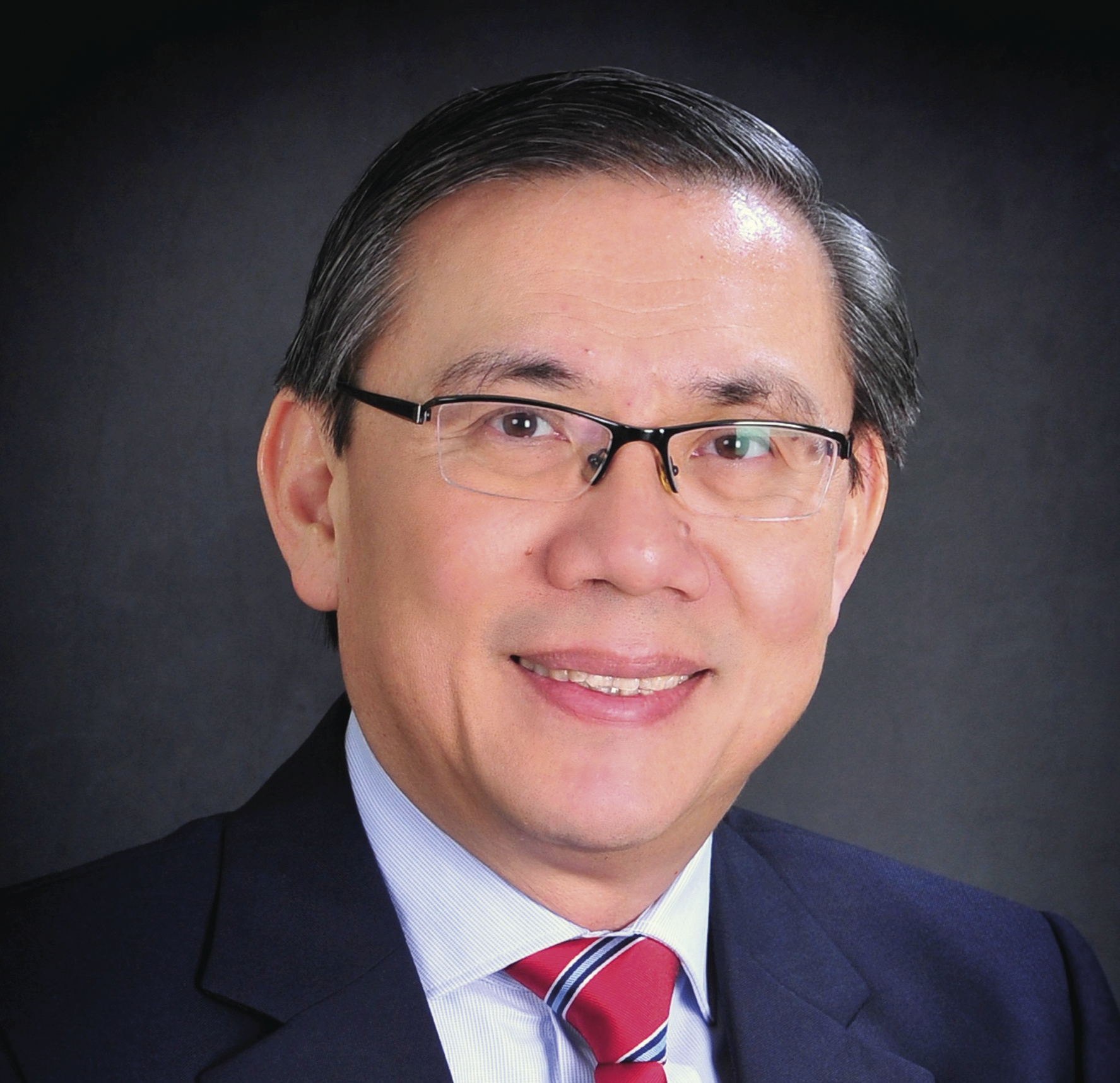 Emerico O. De Guzman
Managing Partner
eodeguzman@accralaw.com
ACCRALAW
Manila
Emerico O. De Guzman, the Managing Partner of ACCRALAW, was Head of the Firm’s Labour and Employment Department from 2008-2014. He advised top multinational corporations from various industries on their concerns relating to employment and related litigation. He assists clients with their contracting arrangements, conduct of compliance audits, and resolution of disciplinary cases. He handles the litigation of termination disputes and employment related claims. He authored several legal papers published in various international publications. In 2006, he was President of the Personnel Management Association of the Philippines (PMAP). He was later appointed as an employer representative to the National Tripartite Industrial Peace Council (NTIPC). In 2014, he was elected President of the Philippine Bar Association (PBA) for 2014-2015. In 2018, he was appointed co-chair of the Legal Practice Committee at the Inter-Pacific Bar Association (IPBA). In 2019, he became chair of the Human Capital Committee of the Management Association of the Philippines (MAP). 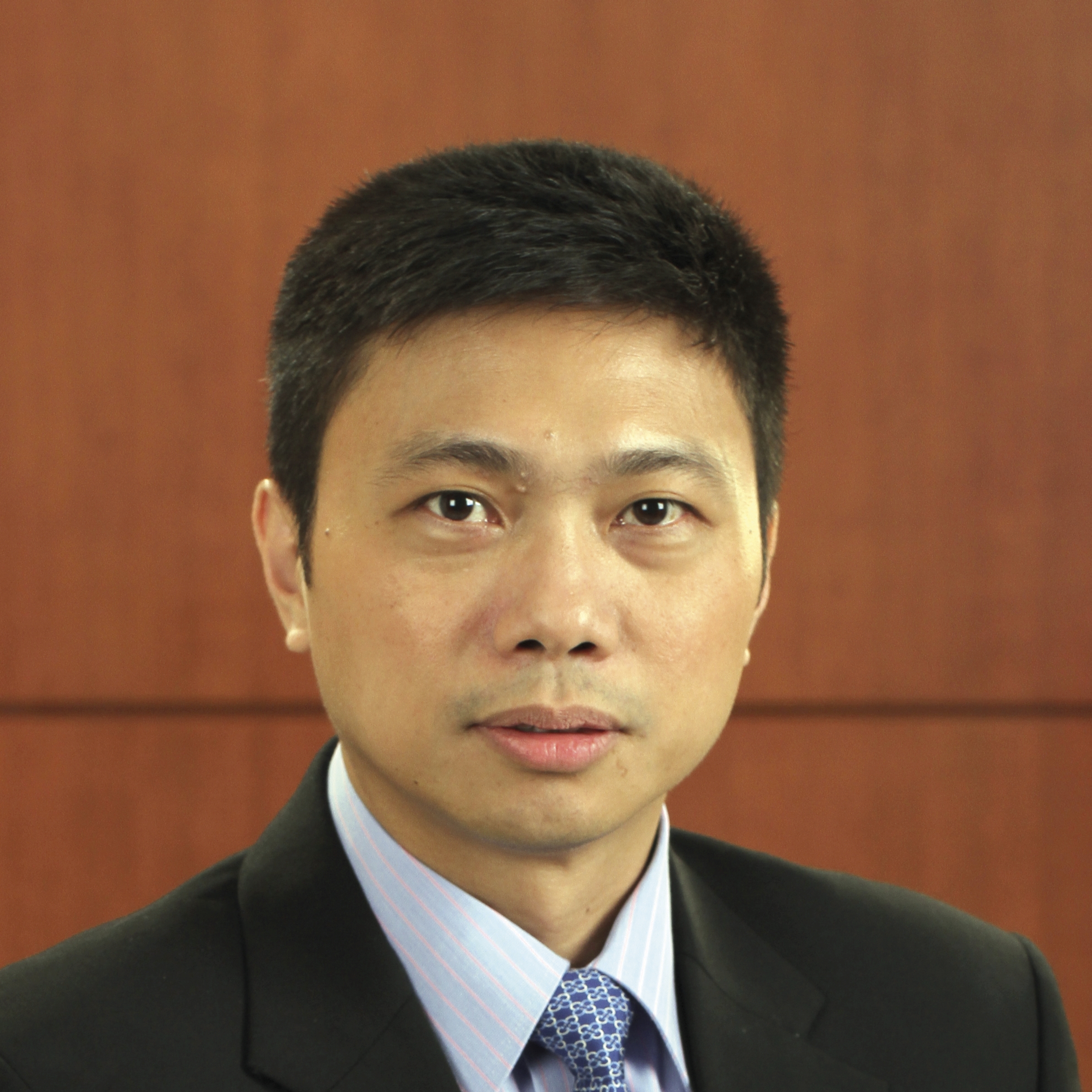 Clarence Darrow C. Valdecantos
Managing Partner
ccvaldecantos@accralaw.com
ACCRALAW
Manila
Clarence Darrow C. Valdecantos is the Head of the Labour and Employment Department at ACCRALAW. He focuses his practice on different areas of labour and employment laws, which include money claims and termination disputes; labour litigation; voluntary arbitration cases; certification elections; social security cases; overseas employment; collective bargaining negotiations; preventive mediation/conciliation of labour disputes, strikes and lockouts; union representation issues; conduct of administrative investigations; employee grievances; formulation of employee code of conduct/policies; conduct of labour audits; and implementation of corporate mergers and acquisitions. He has advised senior management teams, boards of directors, and key officers of various multinational and domestic corporations on the legal aspects of employment-related projects and undertakings. Mr. Valdecantos is the representative of ACCRALAW to the People Management Association of the Philippines (PMAP) and the IT and Business Process Association of the Philippines (IBPAP).