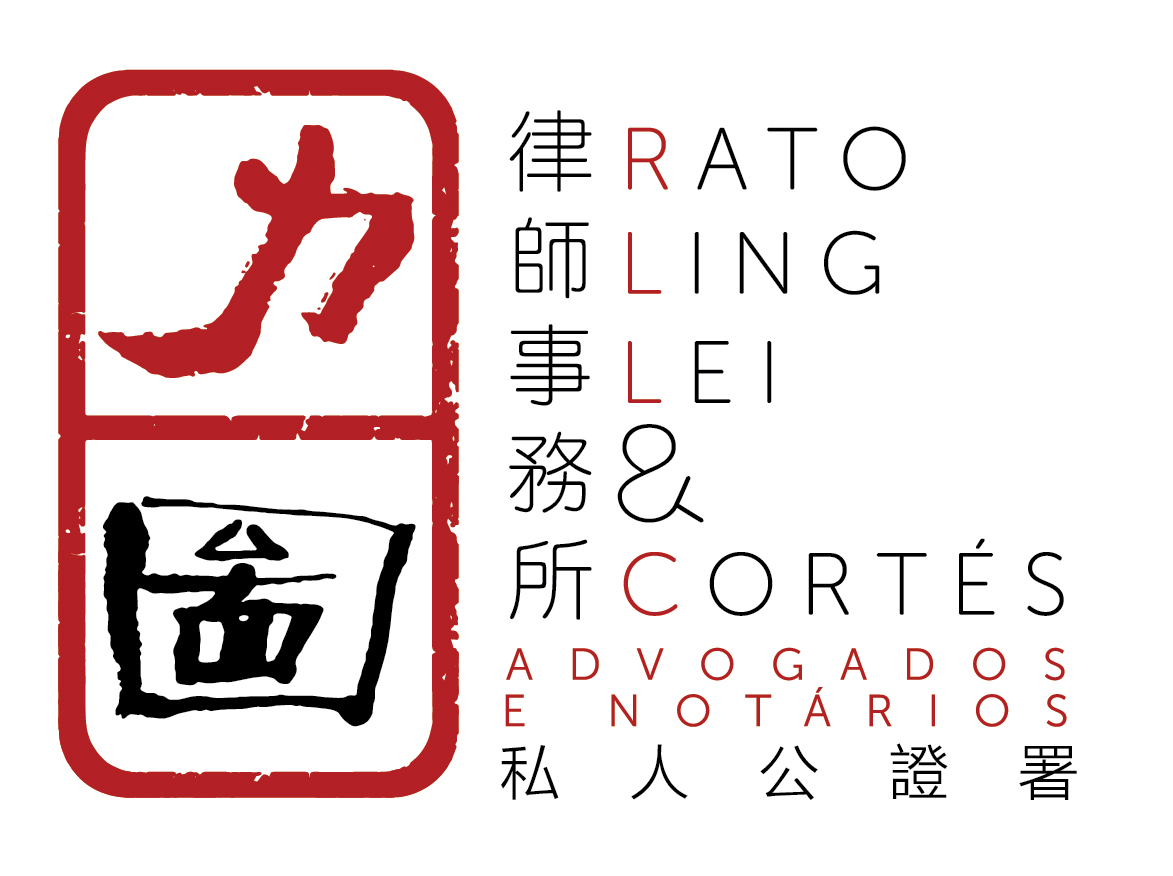 Macau SAR (MSAR) is recognised as one of the most open economies in the world by the World Trade Organization in terms of investment, as it is a tax haven and a free port with no foreign exchange control regimes. There are no restrictions in principle on foreign investment in Macau, and the MSAR government’s economic policy goal is to maintain an investor-friendly environment. Investors are encouraged to set up new companies, branches or representative offices, with minimal intervention from public authorities, especially considering the government’s push to achieve diversification by attracting foreign investment in new sectors aside from gaming. In this regard, we shall list below the most recent legal developments to update and strengthen the legislative framework of the economy of Macau.

Following the recommendations of the OECD on Harmful Tax Practices – 2017 Progress Report on Preferential Regimes, as well as EU warnings on the possibility of MSAR being included in the list of non-cooperative jurisdictions in fiscal matters, Macau passed the Law no. 15/2018, of December 27, revoking its offshore regime to better align with international practices on this subject. The law essentially repealed the offshore regime and all ancillary legislation—including all corresponding tax benefits—but stipulates a transition period up to December 31, 2020, where offshore companies may still benefit from some tax exemptions.

Regarding the financial leasing sector, the Law no. 6/2019, of April 8, revokes the Decree-Law no. 51/93/M, of September 20 and redefines the legal framework of financial leasing companies, updated to the modern needs. The law outlines the legal definition of financial leasing companies and subsidiaries with the same purpose— these entities are no longer considered as credit institutions but are still subject to financial supervision, with less stringent requirements. The law further limits the activity of the entities indicated above, which may only concern financial leasing activities set out in the law, as well as other activities authorised by Macau’s monetary authority (AMCM). The incorporation of financial leasing companies as either public limited company (sociedade anónima) or private limited company (sociedade por quotas) is subject to prior authorisation of the Chief Executive following the opinion of the AMCM, as well as registration with the AMCM. However, the minimum share capital is now reduced to MOP10 million (from MOP30 million in the previous law), fully subscribed and paid up on incorporation. The law further stipulates mandatory requirements regarding its shareholders, administration and accounting.

Regarding proposed laws, Macau has currently two frame worklaws on arbitration. These are the Decree-Law no. 29/96/M, of June 11, which regulates internal arbitration, and the Decree- Law no. 55/98/M, of November 23, which sets the legal regime of external commercial arbitration and essentially corresponds to the UNCITRAL Model Law (the Model Law) on International Commercial Arbitration of 1985, however without the amendments adopted in 2006. The proposal for an arbitration law seeks to establish a unified regime for voluntary arbitration in Macau, to include the amendments to the Model Law of 2006, and to update the legal regime in accordance to the most recent international practices. This is carried out by establishing the obligation to produce the arbitration agreement in writing, defining the possibilities of appeal of the arbitration award and the application of interim measures by the arbitration court, and by stipulating the legal regime of recognition and enforcement of external arbitration awards. The proposal was approved as a whole on June 7, 2018.

The legal regime of the insurance business was established in 1997 and was also due for an update, especially given the annual average growth rate of the gross premium income and of insurance companies’ assets since the law’s inception (17.68% and 21.70%, respectively). Hence, the proposal for a law entitled “Amendment to Decree-Law no. 27/97/M of 30 June” (on the legal regime of access and exercise to the insurance business) seeks to reinforce the financial guarantees of insurance companies, achieve a consolidated supervision of insurance companies, and clarify the confidentiality regime. The law also aims to reinforce and extend the “fit and proper” criteria as well as applicable criteria for the authorisation for the exercise of insurance activities (namely regarding KYC/AML mechanisms), revise the requirements for technical provisions and increase the solvency margin requirements for general insurance, with a view to ensuring a more stable supervision. The proposal was approved as a whole on January 24, 2019.

The proposal for a “law on the protection of consumer rights and interests” also seeks to update the legal regime for the protection of consumers. The current regime was established in 1988 by the Law no. 12/88/M and is largely outdated in light of the changes in consumption habits due to the internet and the exponential growth of Macau as a gaming and tourism platform. The proposal sets out the new legal regime of protection of consumers in four parts: (1) protection of consumer rights; (2) prohibition of unfair commercial practices; (3) regulation of contracts for the supply of consumer goods and the provision of services and contracts for new models of consumption; and (4) improvement of conflict resolution mechanisms. The proposal also reinforces the functions of the Consumer Council, providing it with powers to supervise and apply administrative sanctions in relation to infractions to the new law, as well as the right to require commercial operators to provide information on goods or services, with a view to achieving the objectives in the law. The proposal was approved as a whole on March 20, 2019.

Finally, the proposal entitled “Amendment to Law No. 7/2008 – Labour Relations Act” was presented on June 5, 2019 and, following a public consultation between September 25 and November 8, 2017, seeks to update the labour relations law of Macau. Law no. 7/2008, of August 18, introduced five working days of paid paternity leave, an increase to 70 days of paid maternity leave, compensation for overlapping weekly holiday and mandatory holidays, and established greater flexibility regarding compensation for work provided on mandatory holidays, selection of said compensation regime, and establishment of a compensation scheme for calculating the compensation. Finally, the proposal also updates the maximum amount for calculation of the redundancy payment to MOP21,000. The proposal has not yet been scheduled for a vote and might undergo significant changes before a vote is carried out. 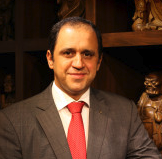 Pedro Cortés is a senior partner at the firm. His primary areas of expertise are: banking and finance, capital markets, gaming, real estate, commercial and corporate, intellectual property, labour, and arbitration. His professional memberships include: the Macau Lawyers Association; the Portuguese Bar Association (Ordem dos Advogados Portugueses); the Brazilian Bar Association (Ordem dos Advogados do Brasil, São Paulo); the Hong Kong Institute of Directors; the International Association of Gaming Advisors (IAGA); the International Bar Association (IBA) and the Chartered Institute of Arbitrators (CIArb). He is also qualified to work as a lawyer in East Timor.

José Filipe Salreta is a senior associate at Rato Ling Lei & Cortés. He first came to Macau in 2011 under the internship programme INOV Contacto and has been working at the firm ever since. José is a registered lawyer in both Macau and Portugal. His areas of practice are commercial and corporate, labour, insurance, banking and tax, and litigation. He has been a contributor for several legal and non-legal publications, such as Chambers and Partners, ICLG, IBA, and ILO. José is a cross-border Macau lawyer recognised by the Justice Department of Guangdong.

He has participated as a speaker in several conferences and seminars, most recently at the Guangdong-Hong Kong-Macau Greater Bay Area Legal Service Cooperation Forum, where he made a presentation on “Macau – Building a business cooperation service platform between China and Portuguese-speaking countries”.