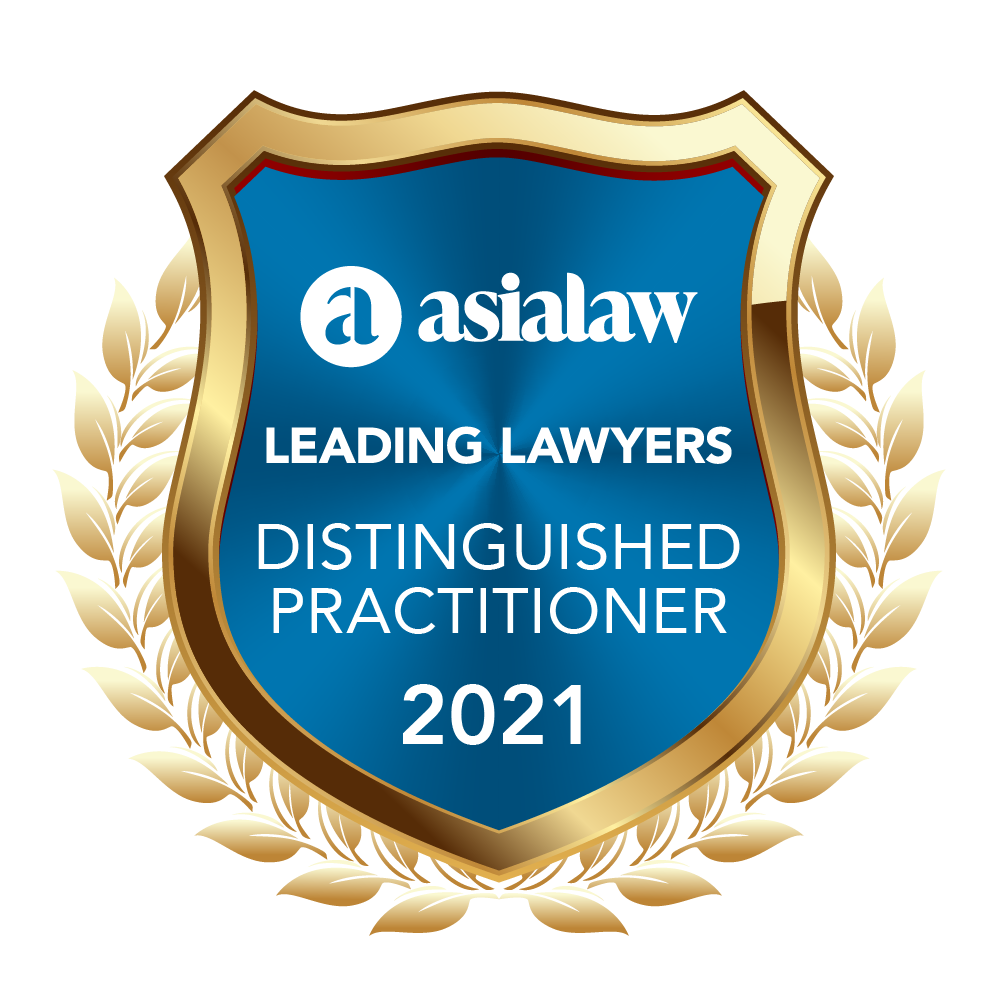 Principal practice areas/industry focus: Dispute resolution employment, Criminal defense
Dr. Edgar Chen is a senior partner with Tsar & Tsai Law Firm, practicing for years and having vast experience in litigation and arbitration. Prior to joining Tsar & Tsai in 1997, Edgar has been a judicial officer for more than 10 years by serving as the Public Prosecutor at various Taipei District Courts, as well as a judge with Taipei District Court. Edgar has also served as the Executive Secretary of the Ministry of Justice responsible for proposing and drafting the amendment to Taiwan Civil Code.