China’s influence on global mergers and acquisitions is steadily increasing. In the past 12 years since the implementation of the Anti-Monopoly Law of the People’s Republic of China (the “AML”) as from August 2008, the Chinese antitrust authority[1] has reviewed over 3,000 cases, with the yearly case volume exceeding 400 since 2018.  Among these cases, more than 70% involve at least one non-Chinese party, covering more than 2,000 global and cross-border transactions.  It is also worth noting that all conditionally cleared (48) or blocked (2) cases involved at least one foreign party.

Against this backdrop, this note deals with the frequently asked questions in relation to China merger filings for global transactions.

A merger notification obligation is triggered in China when a change of control occurs, and the turnover threshold is met.

Where two multinationals establishing a joint venture (JV) with similar shareholding and board representation, these two multinationals will generally be deemed as the parties to the transaction.  Therefore, if their turnovers meet the relevant turnover threshold, the transaction will pass the turnover test.  The “no China nexus” aspect of the transaction cannot serve as an exemption from the filing obligation but could be a qualifying criterion for fast track procedure (please refer to Q7 below for more details).

Chinese JV(s) may be involved in a global or offshore deal.  If the acquirer (A) meets the turnover threshold, the target (B) doesn’t meet the turnover threshold, but the remaining JV partner (C) has a substantial presence in China, will this deal trigger a China merger filing?  It depends.  If B indirectly holds shares in such Chinese JV (e.g. through B’s subsidiary) and JV’s direct shareholders remain unchanged post transaction, the acquiror A and target B are the parties to the transaction and it is their turnovers to be considered – the Turnover Test will not be met.  But if B is such Chinese JV’s direct shareholder and A will replace B as the JV partner, C’s turnover will also be considered – the Turnover Test will be met.

Assuming the original shareholder(s) will retain control over the target and do(es) not meet the relevant turnover threshold, the key is to assess whether the minority investor will gain joint control over the target.  In assessing “control”, in addition to shareholding, China merger filing looks into a comprehensive group of factors, including transaction purpose and plan, voting items and mechanism of corporate governance bodies, appointment and removal of senior executives, voting proxy and persons acting in concert, and relevant cooperation agreements and other significant commercial relationships.  Therefore, the acquirer may still gain control if it can decide or veto certain strategic operation matters -- the Control Test will be met.  If such acquirer’s and target’s turnovers also meet the relevant thresholds, a China merger filing obligation will be triggered.

Generally, the turnover threshold is assessed at the group level.  This is also true for PE firms, i.e., the turnover should not be limited to the fund level, but to the ultimate controller level (usually the general partner or advisor affiliated to such PE firm, or certain individuals).  Specifically, a PE firm’s turnover includes:

Therefore, the zero PRC turnover of the offshore investment fund itself is not enough to exempt China merger filing obligation; instead, the turnover at the PE firm’s group level should be assessed.

A common perception for China merger filing is that it can easily become a bottleneck due to the relatively low threshold, the relatively lengthy review period, and sometimes uncertain outcome.  But this is not always the situation, in particular if a deal qualifies as a simple case.  Indeed, since the adoption of simplified procedures as of February 12, 2014, a majority of the cases unconditionally cleared to date have been simple cases.  That proportion exceeded 80% since 2018.

Compared with an ordinary notification, the simplified procedure removes many substantive information requirements.  Generally, the simplified procedure is more attractive to transactions with tight schedules and readily available market data.  Compared to the ordinary procedure which usually takes 2-3 months or even longer, the timing to clear a simple case is substantially shortened – generally within the 30-day phase one review period upon formal docketing, with the average being less than 17 days since 2018.

There are three qualifying criteria for the simplified procedure: China market nexus, market share, and change in joint control.  Specifically:

If the SAMR finds that a party has completed a notifiable concentration without obtaining a clearance beforehand, the SAMR can impose a fine of up to CNY500,000 yuan; and order any of the following: (i) cessation of the transaction (where it has not been completed); (ii) divestiture of the relevant shares or assets; (iii) transfer of a business; or (iv) restoration of pre-merger conditions by any other means.  A failure-to-notify will pose reputational risk and may have potential implication on the subsequent filings.  Note that the draft AML amendment proposes a significant increase of fines for merger-filing related violations (up to 10% of turnover), which will draw heightened attention to the parties’ notification obligations when they are designing or negotiating the transaction structure, terms and timetable.

Chinese antitrust authority has strengthened its enforcement efforts against non-compliance.  Statistically, probes on failure-to-notify have become increasingly active in recent years, with 41 out of 51 closed since 2017.  These investigative efforts are aided by several informational channels.  For instance, the newly amended notification form required disclosure of mergers in the relevant market which the applicant was involved in for the past three years.  In addition, media monitoring, reporting by local regulators or industry regulators and whistle-blowing (note that a whistle-blower does not need to establish standing) also increase the risk exposure of a failure-to-notify.

Competitive assessment is at the heart of a merger review.  The notifying parties need to provide an assessment of the merger’s competitive impact.  When assessing the theories of harm, Chinese antitrust authority will examine a number of factors, including market shares, level of market concentration, barriers to market entry and impact on consumers. The theories of harm adopted by Chinese antitrust authority are generally in line with those adopted in the EU and the U.S., except that China takes into account the additional factor of impact on technological advancement and national economic development, and, where the relevant market is defined as global, tends to focus its assessment on China market.

Similar to other major jurisdictions, if a proposed concentration raises significant competition concerns, the PRC antitrust authority can impose conditions (or remedies).  These remedies, which may be structural, behavioral or a hybrid, must be sufficient to remove or mitigate the competition concerns, and should be practically feasible.  Interestingly, the Chinese antitrust authority appears to be more receptive to behavioral remedies in both horizontal and non-horizontal mergers compared to its counterparts in EU and U.S. – 23 out of the 50 conditionally cleared or blocked cases to date involve non-horizontal concerns, and 35 out of the 48 involve behavioral remedies.

[1] China has reformed its antitrust governmental regime in 2018 -- the State Administration for Market Regulation (“SAMR”) took over merger control responsibility from the Ministry of Commerce (“MOFCOM”) as from April 10, 2018.  The SAMR also took over the AML enforcement responsibilities (on joint and unilateral conducts) from the National Development and Reform Commission (NDRC) and the Sate Administration for Industry and Commerce (SAIC). 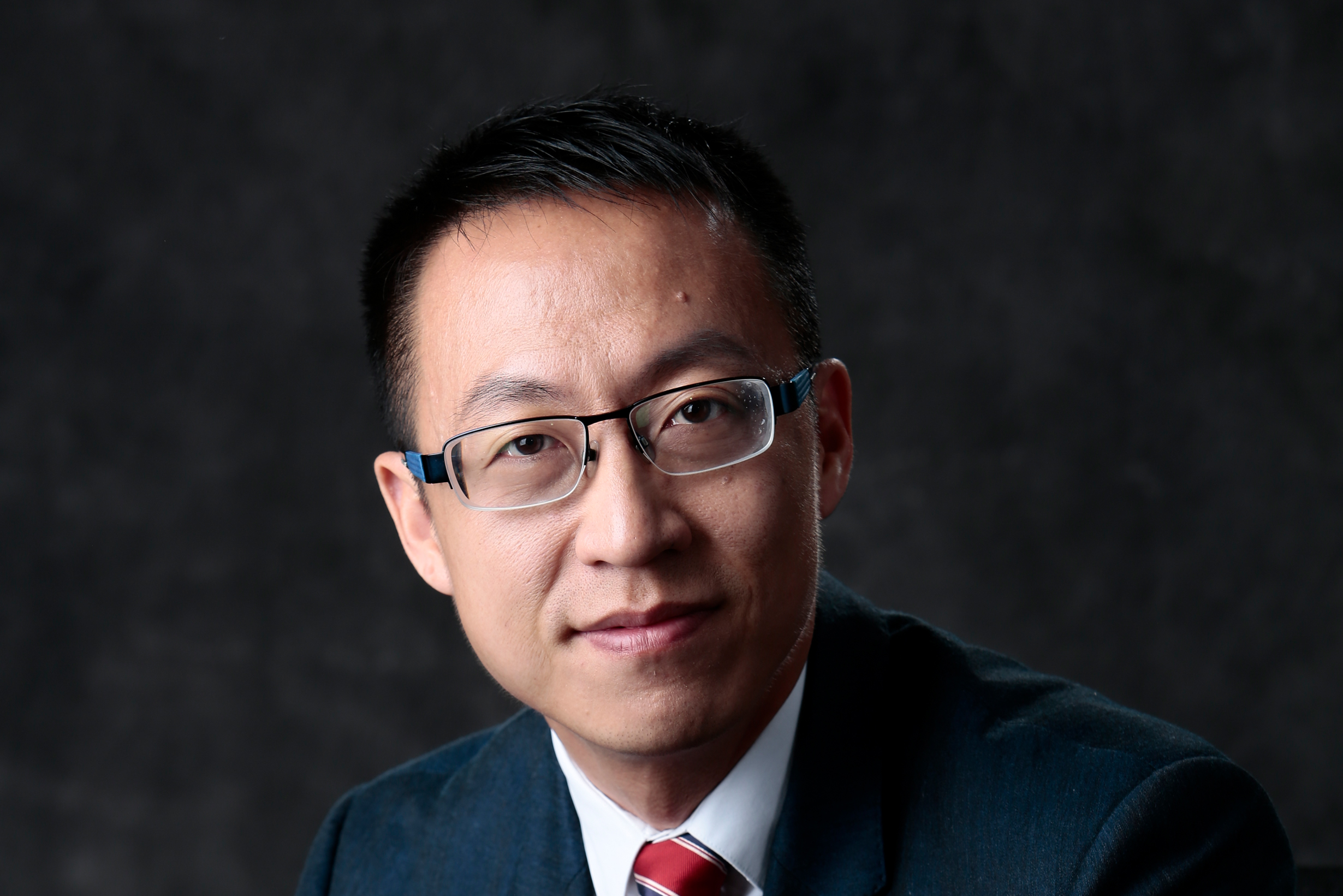 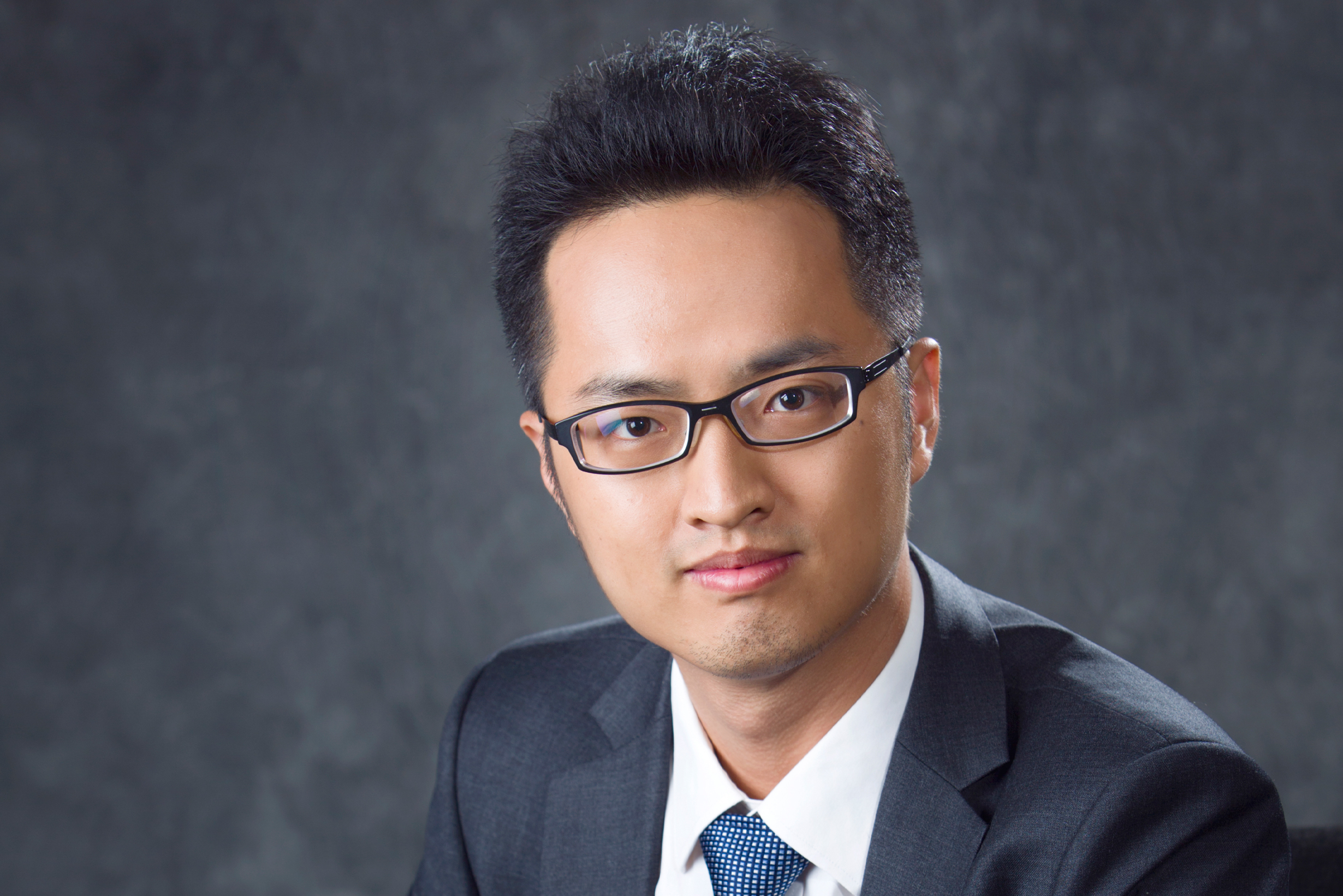 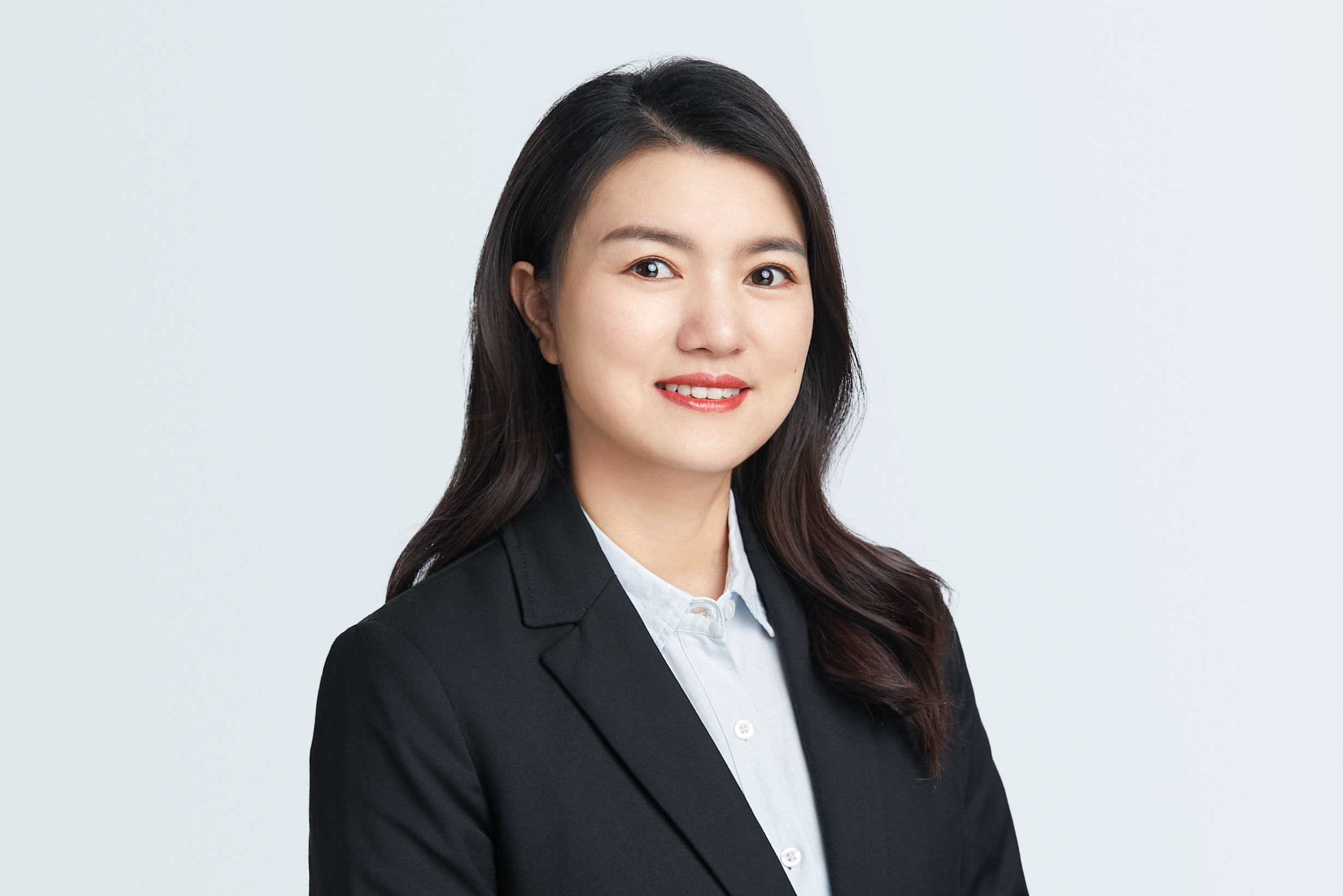