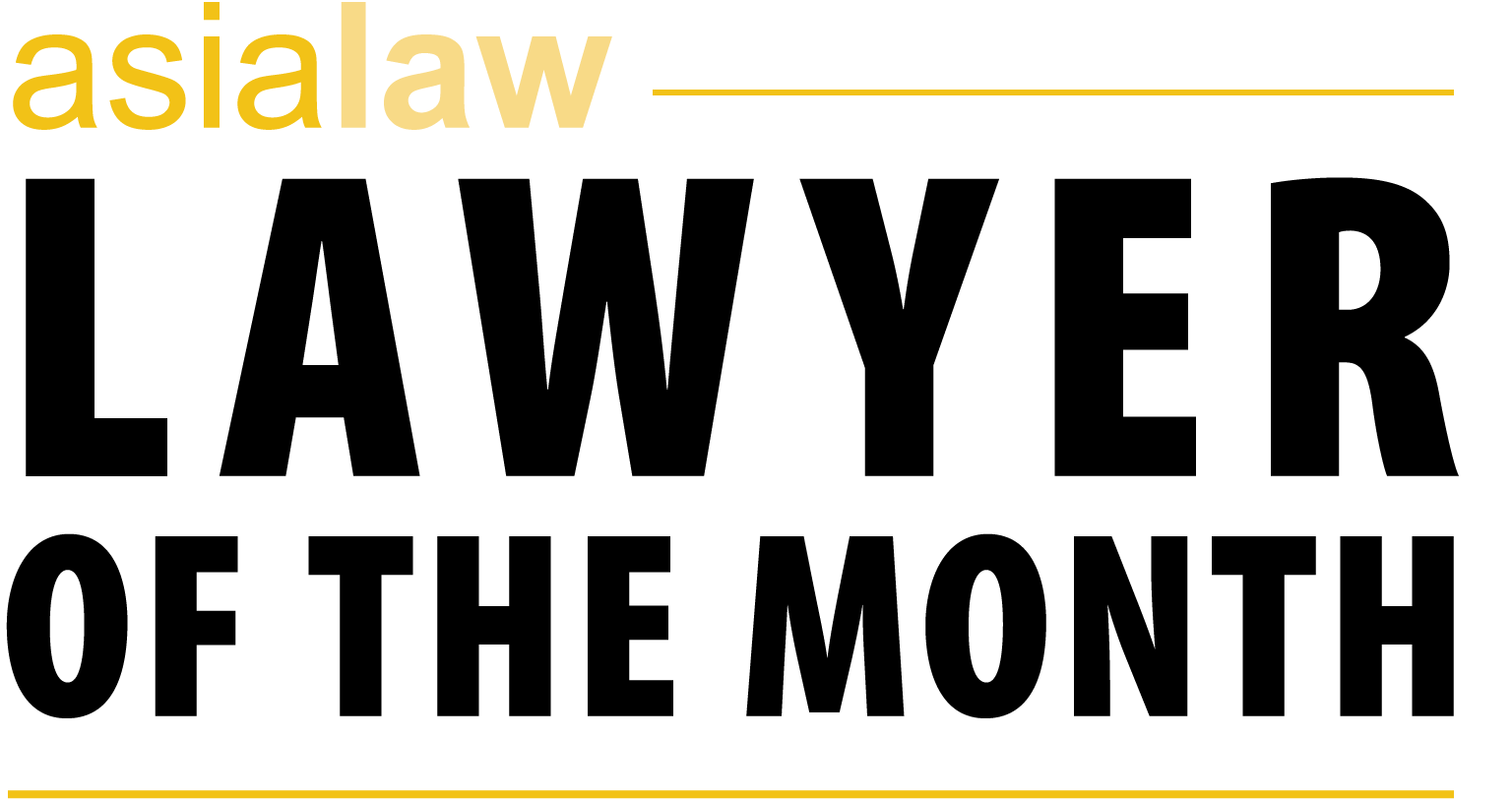 As one of the leading capital markets lawyers in the country, Ashar and his team in CAM successfully assisted Burger King India in its listing in December, which became the second most successful IPO in India last year, only after the state-owned Mazagon Dock Shipbuilders.

Burger King India, the global fast food chain’s Indian subsidiary, had raised over $110 million in the IPO. The amount is expected to be used as the repayment of debts and further expansion in the country. The company is aiming at opening at least 700 stores nationwide by the end of 2026.

Ashar is the national head of CAM’s capital markets practice and specialises in Indian securities law. His rich background in privatisation, capital markets transactions and IPOs is entrusted by the country’s leading corporates.