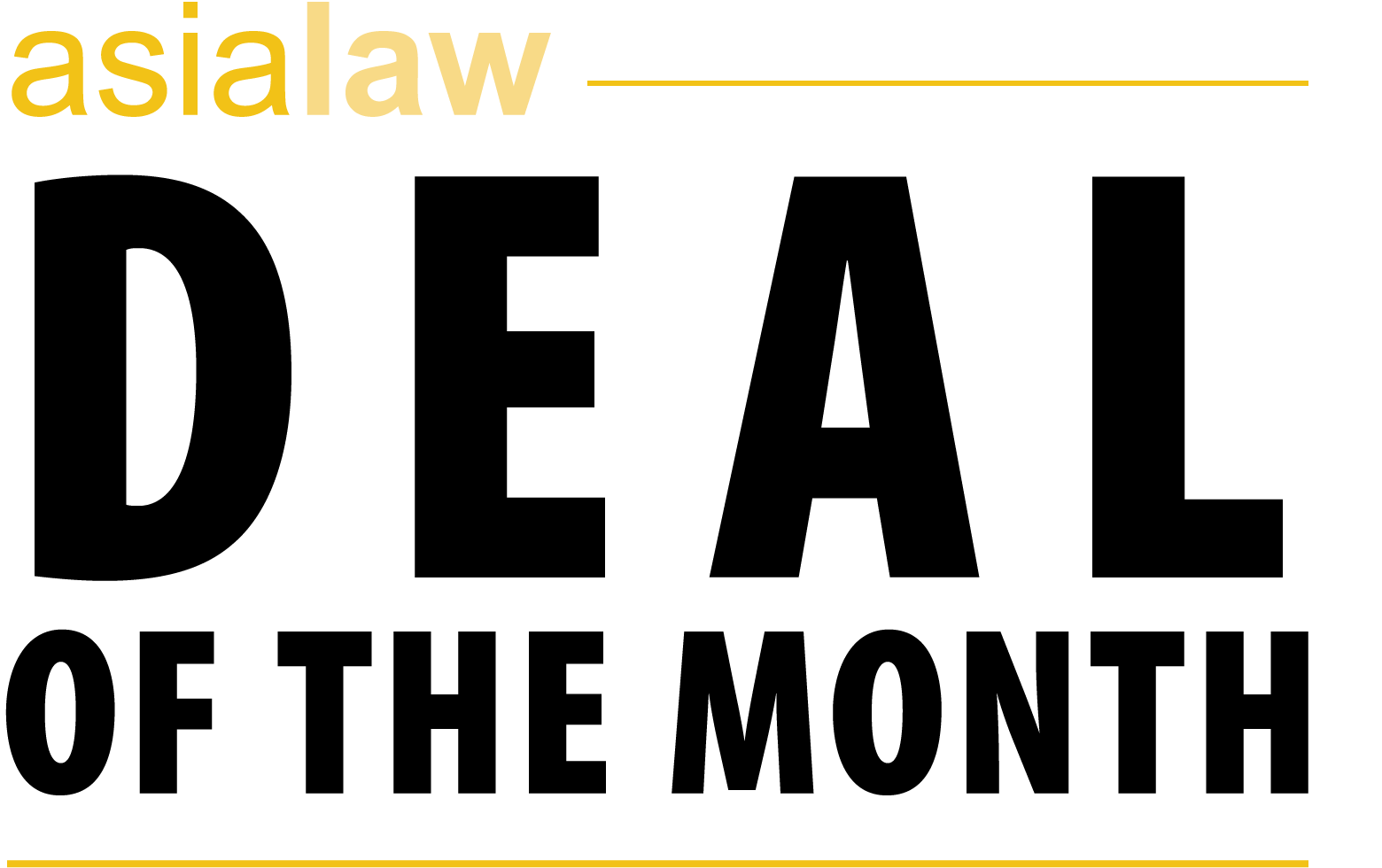 SK Biopharmaceuticals’ latest IPO is our deal of the month for July.

Having raised more than $800 million, SK Biopharmaceuticals debuted on Kospi in early July. The deal has become the largest IPO in the Korean bourse history since the Celltrion Healthcare offering in 2017.

Part of the SK Group, SK Biopharmaceuticals focuses on new drugs development, particularly on the central nervous system (CNS) disorders field. Its primary research institute is located in Gyeonggi Province and the company has liaison offices in both China and the US.

The IPO constituted 20% of the total shares and SK Holdings remains to be the largest shareholder with a 75% controlling stake.

Aided by the pandemic, there has been a growing appetite for biotech companies on the market. As of the first week of August, the price of the pharmaceuticals has been doubled. Analysts expect the stock to join Kospi 200 index soon.