Access To Justice – Is This A Given In Hong Kong? 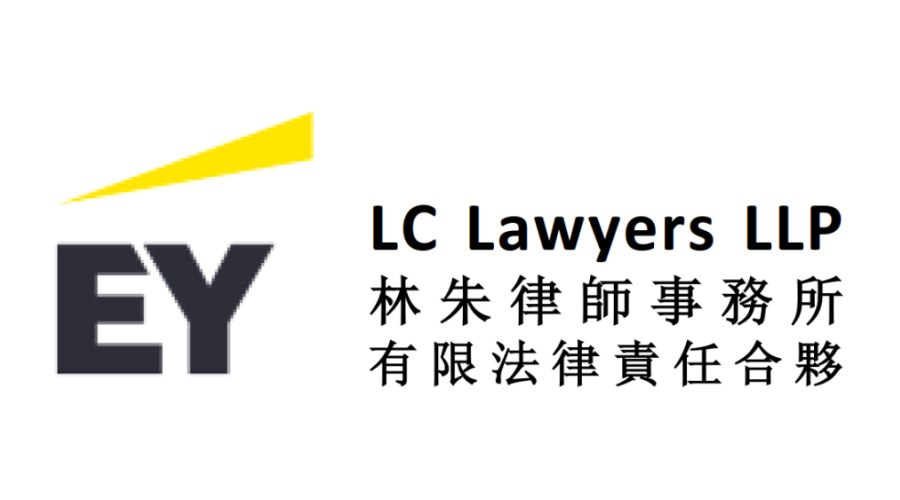 Many of us believe access to justice is a given in Hong Kong, yet this is not always the case.  A case in point is a migrant domestic worker (“MDW”) who is unfairly dismissed and has to pursue his/her claim before the Labour Tribunal and/or the Small Claims Tribunal.

Before February 2019, a MDW who wishes to pursue such a claim would have to find a way to continue staying in Hong Kong until his / her claim is determined.  This is particularly challenging as MDWs, upon losing their jobs, have two weeks under Hong Kong immigration laws to leave Hong Kong and have to apply for extensions of stay in order to pursue their claims.  Any such extensions are conditional on the MDWs not being employed during this period.  Without employment, MDWs have no means to house and feed themselves, and have to rely on the scarce resources of charities and shelters for support.  They also have to forgo employment opportunities and the means to support their families in their home country.  Many MDWs, faced with these challenges, end up leaving and giving up their claims altogether.

In late 2016, Justice Without Borders (“JWB”), a non-profit organization (“NGO”) that supports victims of labour exploitation and human trafficking in seeking just compensation, brought this wholly unsatisfactory state of affairs to my team’s attention.  We were asked to help find a way for MDWs to continue their claims from abroad.

We first assisted JWB in a research project which culminated in its Hong Kong launch of its strategic legal research guide, “Accessing Justice from Abroad: Strategic Guide to Remote Video Link for Migrant Workers” in July 2017.  Approximately five months later, in December 2017, the opportunity arose for us to collaborate with them again in running a test case for a MDW, who had left Hong Kong due to family reasons, to apply to be represented by a trade union representative during the substantive hearing of her case, and to testify via video conferencing facilities (“VCF”) from her home country, the Philippines, in the Labour Tribunal.  Unfortunately, both applications were refused, and the MDW’s claims were struck out due to her inability to attend the hearing in person.

We represented the MDW in the Court of First Instance (“CFI”) in obtaining leave to appeal and in the appeal itself.  In a landmark ruling, the CFI overturned the earlier Labour Tribunal decision refusing both the applications, and remitted them back to the Labour Tribunal for re-hearing.  In the Judgment, the CFI unequivocally confirmed the availability of the Technology Court and its VCF pursuant to Practice Directions 29 in lower level court proceedings, including the Labour Tribunal and the Small Claims Tribunal.  It also made the following observations: technology was being used more commonly and frequently in the administration of justice, more VCF are now available in the High Court, District Court and the West Kowloon Magistracy, and with technological developments, giving evidence by VCF is an efficient and effective way of giving oral evidence.  The CFI also confirmed that the Labour Tribunal had the discretion to allow trade union representation under section 23 of the Labour Tribunal Ordinance as well as lay representation; the latter not merely in cases of necessity but to secure or promote convenience and expedition and efficiency in the administration of justice.

More than a year later, in February 2019, the Labour Tribunal re-considered the applications and made unprecedented orders allowing the MDW to be represented by a trade union representative during the substantive hearing of her case, and to testify via VCF from the Philippines.

The two decisions are significant victories – they pave the way for other MDWs who wish to pursue their claims in lower level courts in Hong Kong to do so even after they have returned to their home countries.  At the time of writing this article, I understand that other MDWs who initially had difficulty in pursuing their claims in person are relying on the Judgement as precedent, and making similar applications to the tribunals and lower courts.

For me, the most noteworthy aspect of the decisions is that they are the fruits of a two-year cross border collaborative effort between my team, working pro bono, together with JWB and other NGOs, HELP for Domestic Workers and Philippines based International Pro Bono Alliance, as well as other organizations, Hong Kong Confederation of Trade Unions and Hong Kong Federation of Asian Domestic Workers.  As lawyers, we have been privileged to have been part of this ground-breaking collaboration that has brought about a “change for good”.

I am particularly proud of my team and their focus on serving our community.  It is also humbling that the Law Society of Hong Kong awarded a “Gold Law Firm Award” to our firm and an “Individual Gold Award” and an “Individual Silver Award” to my team member, Alex Mok, and myself, in recognition of these efforts at its recent Pro Bono and Community Work Recognition Program 2019 award ceremony.  The team’s contributions were also recognized in the EY global award program “Better Begins With You” which celebrates EY people who have found inspiring and impactful ways to build a better working world, when they won the 2019 Hong Kong Award for “Exemplifying the highest performing teams”. 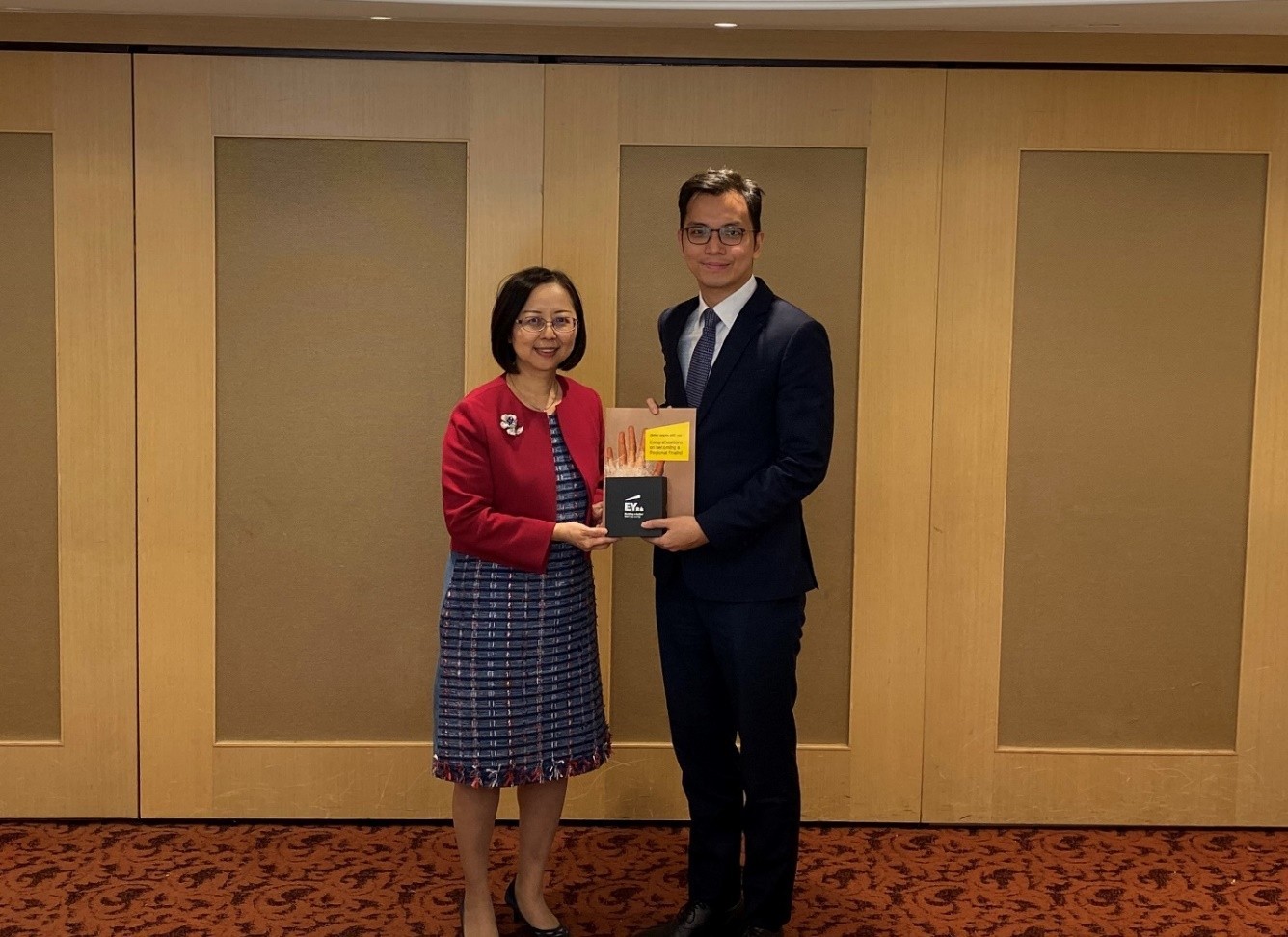 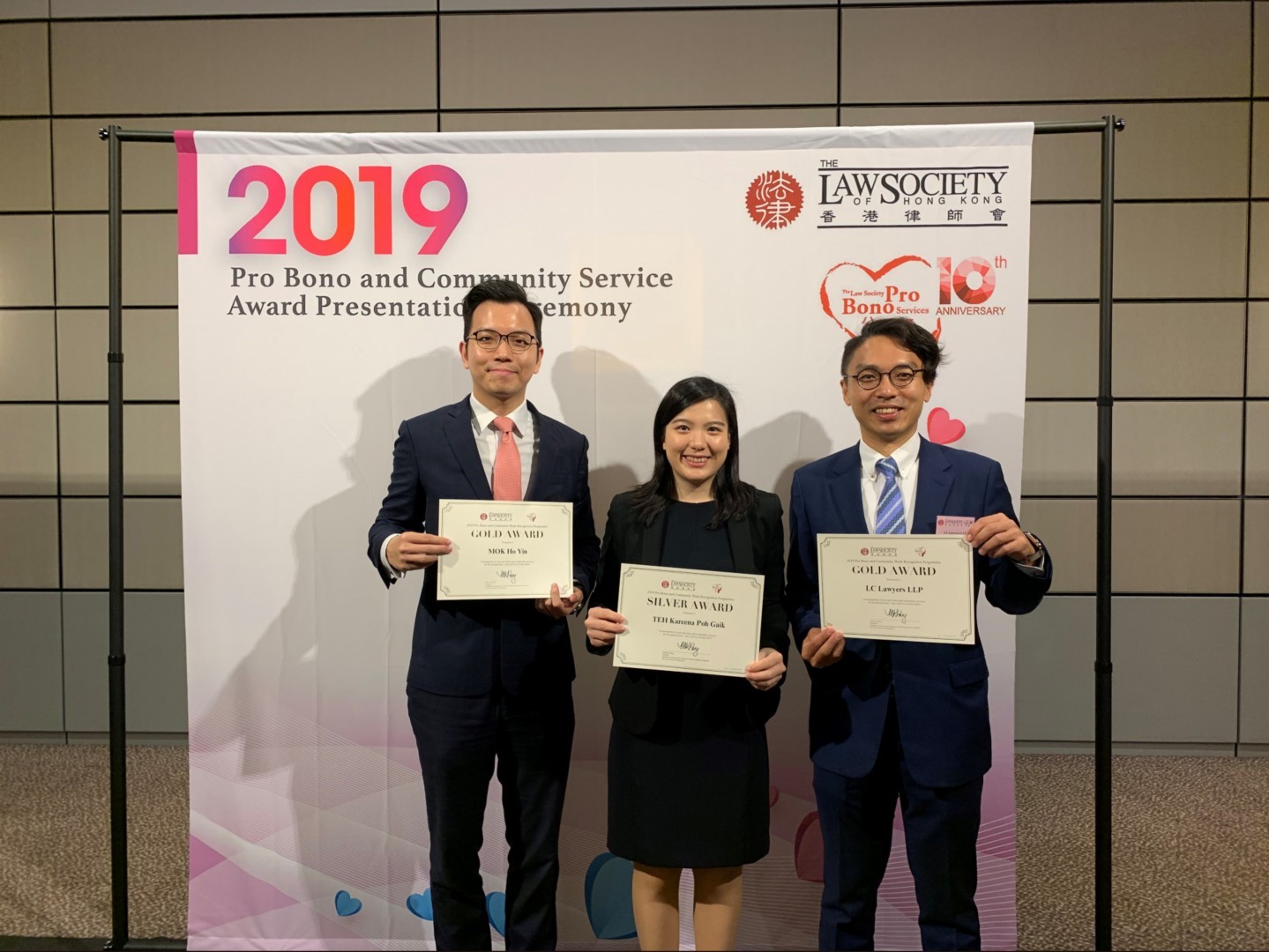