A brief introduction to dispute resolution in China 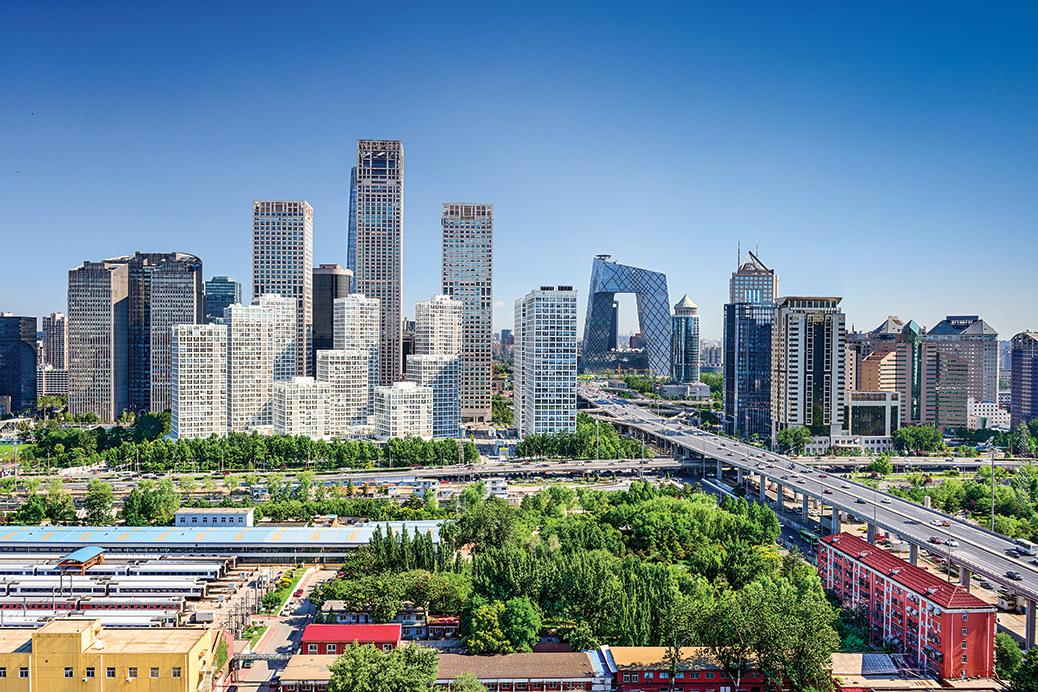 An increasing number of Chinese companies are doing business with foreign companies in today's market. How should Chinese companies control the risks in such international transactions or investments? How can they avoid disputes arising from these deals? How should they resolve them? These are the main issues that all the parties may be confronted with.

How to control risks in advance?

To control risks beforehand, Chinese companies should carry out their due diligence investigation carefully, for example, by: 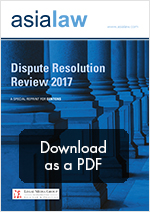 Where essential, a fact-finding tour should be launched to find out whether the counterparty really exists as a legal entity or has a physical office and certain staff members. Of course, the contents of due diligence investigation shall vary with the needs of the agreement.

When concluding a contract, the choice of seat and applicable law cannot be generalised. As to the choice of seat, it should be China for better protection of the Chinese company. By virtue of the convenience in obtaining and producing evidence, China is more suitable as it could also save time and costs. As for the choice of applicable law, the parties should compare different laws and pick out a system that has rigorous rules concerning any disputes that may arise out of the transaction. When choosing applicable law, it is better to choose a fair one that can protect the parties' interests.

The decision to choose arbitration or litigation should be based on an analysis of the whole facts, with the enforcement of the resolutions being emphasised. In cases where a bank provides a guarantee for the counterparty, a party can choose either litigation or arbitration. However, in other cases, our advice is to choose arbitration for two reasons. First of all, the New York Convention can ensure the enforcement of arbitral awards in 156 countries, including China and the US, while there are risks in trying to have court judgments enforced in foreign countries. And in China, arbitration can support requests for lawyers' fees, while this may be withheld in courts' judgements without the parties' agreement beforehand.

Of course if parties want to choose arbitration, an arbitration agreement should be signed and/or agreed before the application of arbitration.

What should be done once a dispute arises?

When disputes arise, the first thing is to gather and perpetuate the evidence in time, especially if the case concerns tortuous disputes. It may require photography and notarial certification issued by the public security organs. One thing worth mentioning is that the evidence obtained should conform to the requirements of the institutions for future resolution. For instance, Chinese national courts all require notarial certification issued by certain government organs. The second thing is to take measures to remedy the loss and to prevent it getting larger. The third thing is to send letters to the counterparty, attaching materials concerning the facts of damage and asking for assistance to resolve the problems.

However, as the saying goes, the most reasonable judgment may not be the best one. For considerations of long-term relationship, negotiations can be the best choice for both sides, not only for their effectiveness. However, when negotiations do not work, there leaves no choice but to file a lawsuit or start an arbitration.

From the perspective of litigation

China follows the inquisitorial system of civil law, where the judges are at the centre of a case. At present, the judicial target is to "prioritise mediation to keep social harmony". However, as Chinese judicial reform is deepening, the "mediation-centred system" will gradually turn into a "trial-centred" one. Meanwhile, Chinese judges are also enhancing their abilities in holding trials and rendering judgments.

For example, the significant difference between Chinese rules and American rules lies in their contents. Chinese legislation relating to evidence not only follows the model of civil law system, but also carries on its common practices, which mainly focuses on the competence of evidence and its probative force. As to the competence of evidence, it requires the evidence to be relevant, objective and legitimate. Meanwhile, although there is preparation process before the first hearing, parties do not have the obligations to fully discover its evidence to the counterparty, and no unique proceeding is established for discovery. The preparations before the first hearing are led by the judge. The judge will investigate in the facts, collect essential evidence and ascertain the main dispute focuses and trialling objects. In America, the parties may need to acquire "leave to appeal" before appealing to a higher judicial authority. However, in China, the people's courts adopt the system whereby the second instance is the last instance, with appeals and petitions allowed. And petition can be regarded as another form of third instance. The parties can appeal to a higher court without any permission needed.

From the perspective of arbitration

Arbitration Law of the People's Republic of China does not allow ad hoc arbitration, meaning the awards rendered by an ad hoc arbitral tribunal based in China cannot be enforced here.

In China, parties are not allowed to contact the arbitrators.

Of course, all those differences originate the different legal systems between China and the US. In the US, cases with similar facts can acquire similar judgments, and precedents work as the bases for later judgments. However, in China, by virtue of the fast development of the economy, cases with similar facts in different periods may have difference consequences. For example, in cases relating to housing demolition and relocation, the rights of tenants used to be protected; however, things have changed and now the owner's rights tend to be protected.

What if there are cross-border government inquiries (e.g. antitrust)

Take sales transactions between a US company and a Chinese one as an example.

First of all, the premise is that the US Department of Justice and China's National Development and Reform Commission (NDRC) carry out their investigations separately based on different national laws. However, when the NDRC makes administrative penalties, to mitigate the penalties, it always takes into consideration the overlap of penalties made by different governments about the same facts.

Under the Chinese Anti-monopoly Law, the basic sequence of practices are:

The Chinese company can respond to any investigation in these ways:

One thing worth mentioning is that in markets nowadays, many Chinese companies, when conducting business negotiations or causing disputes with foreign companies, would initiate a report to the NDRC or start an anti-monopoly litigation in a national court to increase their bargain power.

What should be done when a resolution is reached?

China has four main ways to make up for the loss:

As for the court's judgements, the people's courts adopt the system whereby the second instance is the last instance, with appeals and petitions allowed. A petition can be regarded as another form of third instance.

As for arbitral tribunal's awards, a party can apply for setting aside the award or non-enforcement of the award.

This article in English is edited and revised by Cui Lin of Dentons.