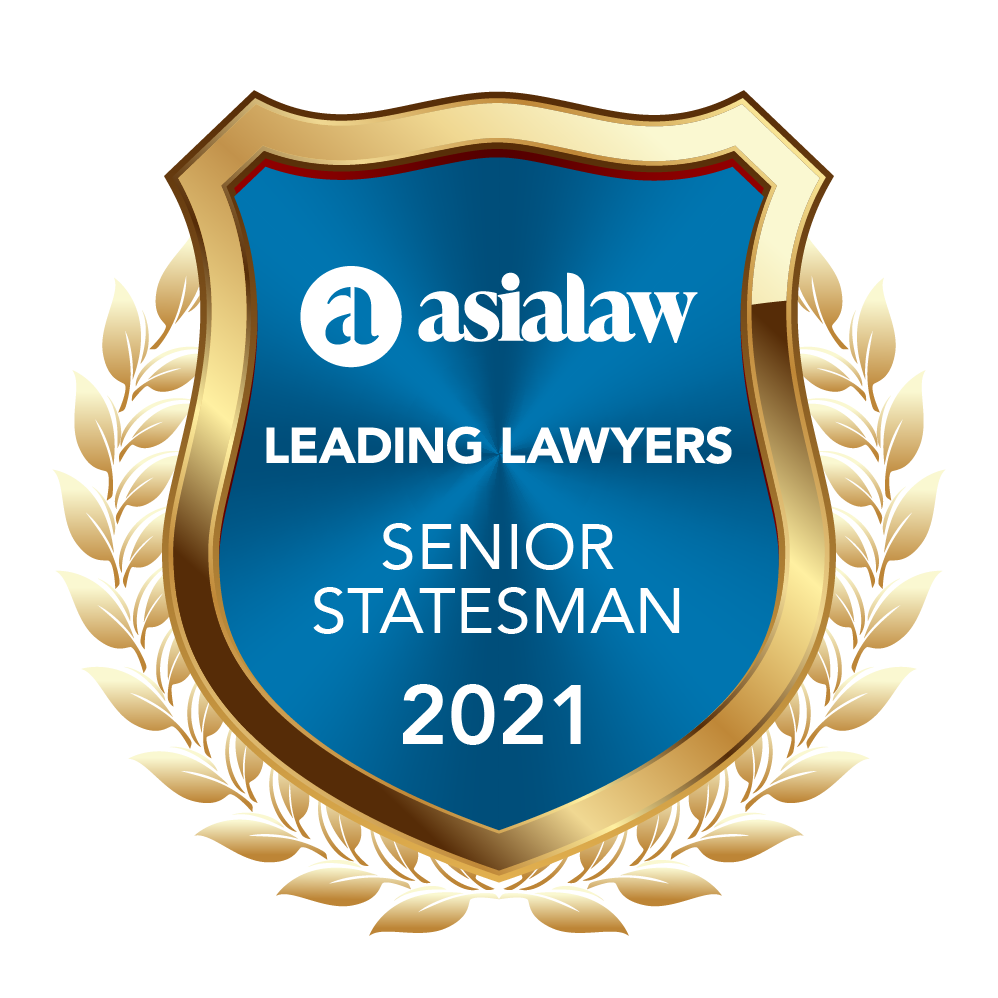 Biography: Already considered as one of the country’s top litigators, Mr. Marcelo caught national public attention during the 2000 impeachment proceedings against then President Estrada, having been selected to present the prosecution’s star witness.

In February 2001, he was appointed as Solicitor General. Having won all of his major cases, Mr. Marcelo was appointed as the youngest head of the country’s anti-corruption body in late 2002. As Ombudsman, he led the prosecution team that secured the historical first-ever Plunder Charge conviction of a former President.

Having returned to private practice in 2008, he was engaged as counsel by numerous top companies, even including the Bangko Sentral ng Pilipinas (the Philippines central monetary authority), winning subsequently their cases.

Currently, he serves as legal counsel in high-profile cases in various courts, including the Supreme Court, aside from being active in arbitration and the crusade for good governance.