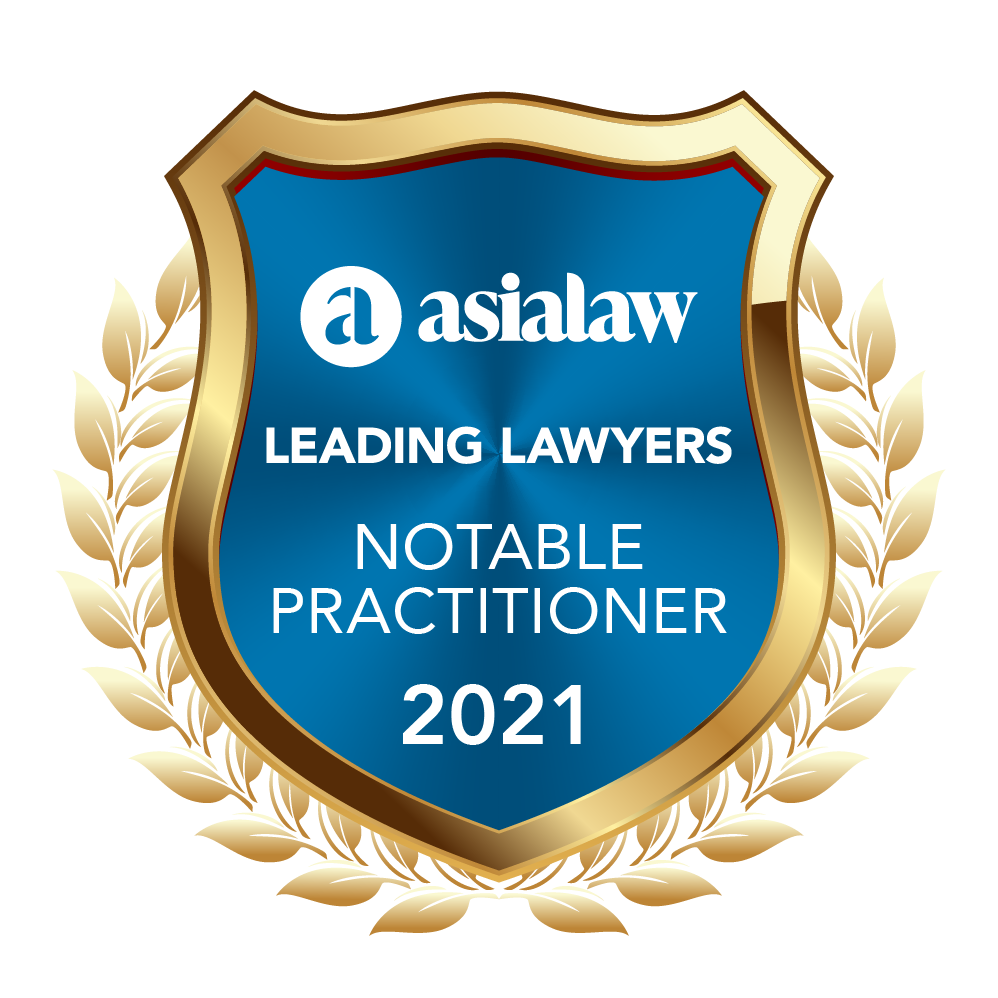 As the head of the Firm’s Fintech Group, Jack has acted for many global leading companies in blockchain industry since 2016. Jack’s expertise in Fintech industry practice has been featured in Asian Legal Business in 2019. Under his leadership, Duan & Duan’s Fintech Group has been recognized by China Business Law Journal as the leading firm in Fintech and Blockchain Industry in 2020. His clients include Huobi Global, Blackhole Capital, Funcity Investment Capital Group and various other offshore crypto funds specialized in investment in blockchain industry. Jack has not only advised on China-related regulatory framework, but also has provided clear guidance on those very challenging cross border legal questions from an ever-evolving international regulatory framework, i.e. assisting clients in drafting and commenting on legal documents and obtaining regulatory approvals. For example, in 2017 and 2018, as the lead counsel, Jack successfully acted for clients in responding to a few international investigations by regulators in the US and China. In 2020, as the lead counsel, Jack acted for a well-known early angel investor exiting successfully from one of the major global cryptocurrency exchanges, assisting the client in obtaining the exiting fee in the amount of USD20million.

As a native Korean and Chinese speaker, Jack has had on-site study, working and living experiences in the United States and South Korea for approximately10 years, with an additional professional interest in global regulatory and legal framework related to North Korea and US sanctions. Jack occasionally consults international clients on regulatory issues including UN sanctions, US sanctions, China - North Korea-related laws and policies, as well as North Korea’s foreign investment laws.

Before joining Duan & Duan as a partner in 2017, Jack had worked with Linklaters, Kim & Chang and Stoel Rives LLP in Beijing, Seoul and Seattle, respectively.