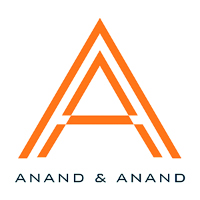 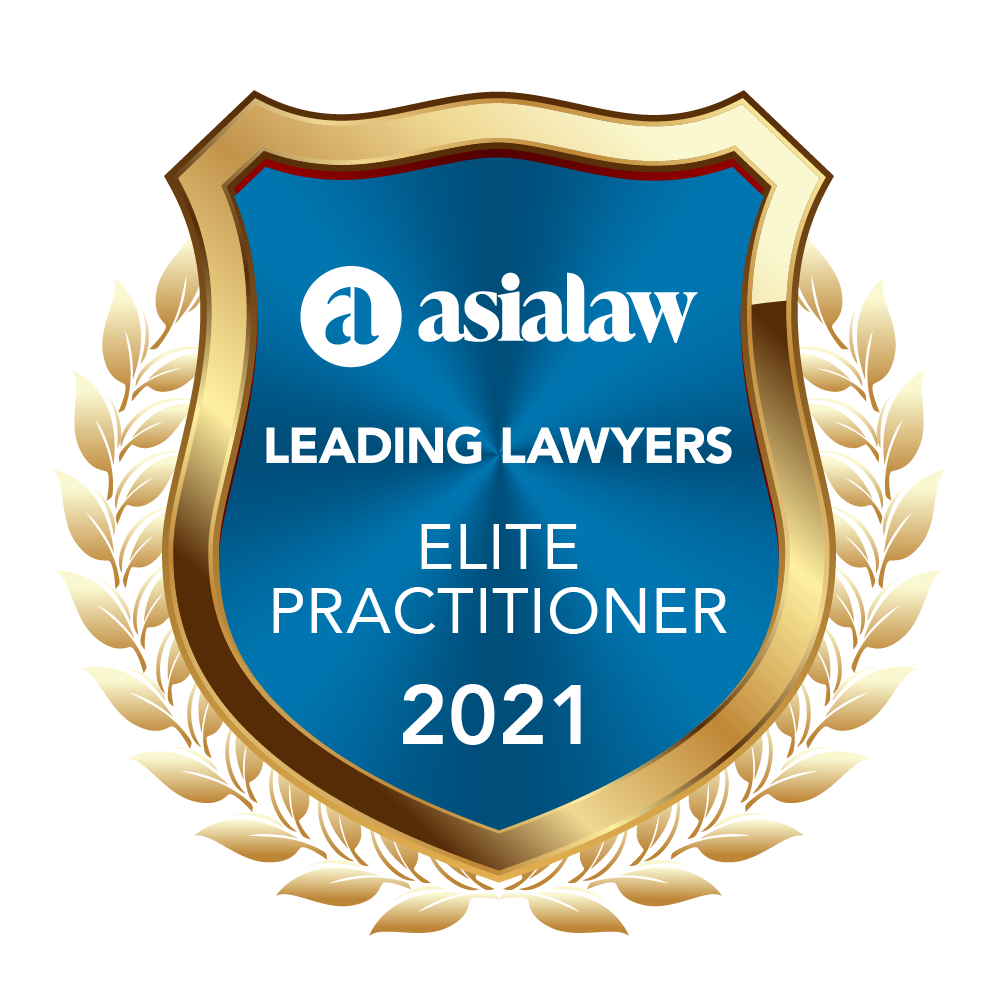 He has contributed a sizeable majority of damages lawsuits in IP litigation in India including the largest damages in a patent and a trademark lawsuit. He has co-authored ‘Halsbury’s Laws of India on Intellectual Property’ and contributes to several prestigious national and international publications. He has served as the President of AIPPI Indian Group; APAA Indian Group; FICPI Indian Group; and holds INTA Board Membership.

Mr Anand studied law at Delhi University and has been practising as an IP lawyer since 1979.

Senior partner and head of department - patents and designs

Senior Partner and Head of Trademarks, and Contractual and Commercial IP