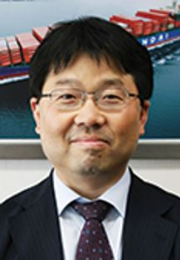 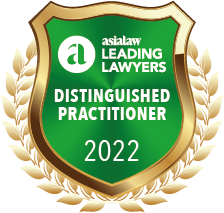 During his professional career, Mr Lee has successfully handled numerous significant maritime cases, most notably the fire and explosion of the "Hyundai Fortune", which remains one of the largest-scale vessel casualty cases. Mr Lee represented the owners of the vessel and obtained dismissal of all claims and a nil-assessment decision in the limitation proceedings, which remains a landmark maritime decision in Korea. His aviation practice includes the representation of airline defendants in major airline accidents, including Asiana Airlines Flight OZ162 at Hiroshima airport in 2015, and Indonesia AirAsia Flight QZ8501 near the Java seas in 2014.

Mr Lee received his LLB from Seoul National University (1988) and his LLM from the University of Southampton, UK (2003).